🏴󠁧󠁢󠁥󠁮󠁧󠁿 Both Tom Heaton & James Tarkowski watch from the bench as England won 5-0 against the Czech’s.

🇨🇿 Vydra came on at HT for the Czech’s but was unable to influence the game.

Disclaimer: This video is provided and hosted from a 3rd party server Twitter. YSD helps you discover publicly available material and as a search engine does not host or upload this material and is not responsible of it. 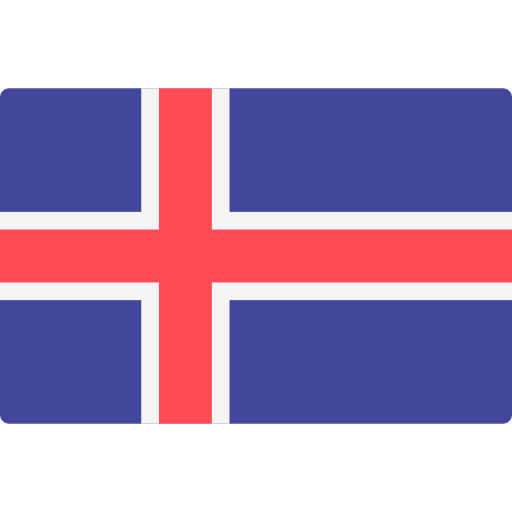